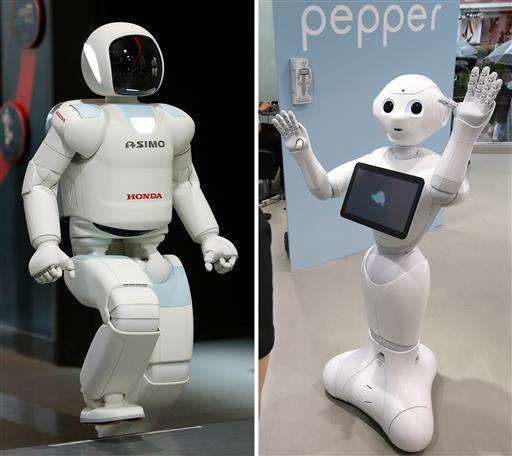 As a major motor vehicle manufacturer, Honda is well aware of the relentless push toward self-driving cars in the near future. But rather than joining in, the company is raising the stakes with its partnership. SoftBank is a robotics company that focuses on personality -- its 'Pepper' robot made news for being able to recognize mood swings in people and converse with them based on those emotional readings.

If Honda and SoftBank can successfully integrate self-driving technology with robotic relationship-building, the result will be a driving experience that feels like a road trip with one's best friend every time, even during a five minute jaunt to the grocery store.
2.5
Score
Popularity
Activity
Freshness
View Innovation Webinars