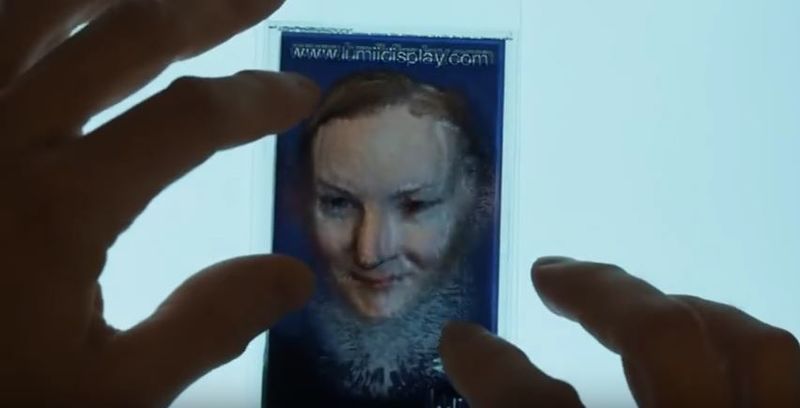 Joey Haar — August 4, 2016 — Tech
References: lumiidisplay & gizmodo
Share on Facebook Share on Twitter Share on LinkedIn Share on Pinterest
Lumii, an MIT-trained start-up, has developed a new technology called "light field printing" that allows anyone with a consumer printer to create futuristic hologram cards. Far from the simple holographic gimmick that changes as viewers shift their perspective, Lumii's hologram cards give the illusion of 3D space on paper-thin material.

The technology works by printing off several layers of special paper that each depict a different 3D segment of the image on the holographic card. When the translucent layers are stacked together, they create a 3D image.

Though the printing process can be relatively easily replicated on home printers, the effect only works when the image is placed in front of a backlight. As such, the company expects the technology to be better suited for billboard and bus ads, since those locations are often already equipped with backlights.
6.7
Score
Popularity
Activity
Freshness
Get the 2021 Trend Report FREE