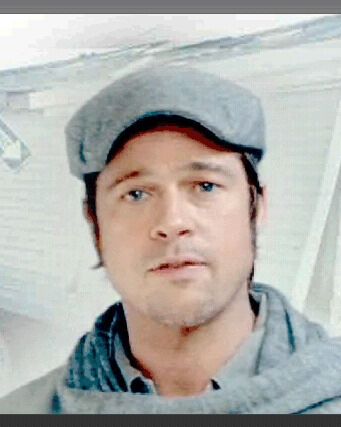 The Hollywood hunk, along with his fellow design consultants in the LA-based architecture firm GRAFT, was appointed by the luxury developer Zabeel Properties to design a five-star hotel and resort in Dubai.

The project will house an 880-room five-star hotel. The exact location is to be announced in the coming months.

The building of the hotel complex through â€œgreen engineeringâ€ will coincide with the actor's eco philosophy. Zabeel Properties has been known for its environmentally-sustainable projects in the Gulf region. The company prides itself as the only UAE developer to be a member of the US Green Council.

While the developer's project may not be so grand as the biggest and tallest structures to be built in the region in the coming years, the actor's presence may boost publicity for the hotel complex.

What do we expect from the project?

Brad Pitt says, â€œWe will be unveiling precise plans in the next few months, but you can expect something that is not only stunning to look at, but will also be an incredible attraction to visit or stay at.â€
3.5
Score
Popularity
Activity
Freshness
Get Better and Faster