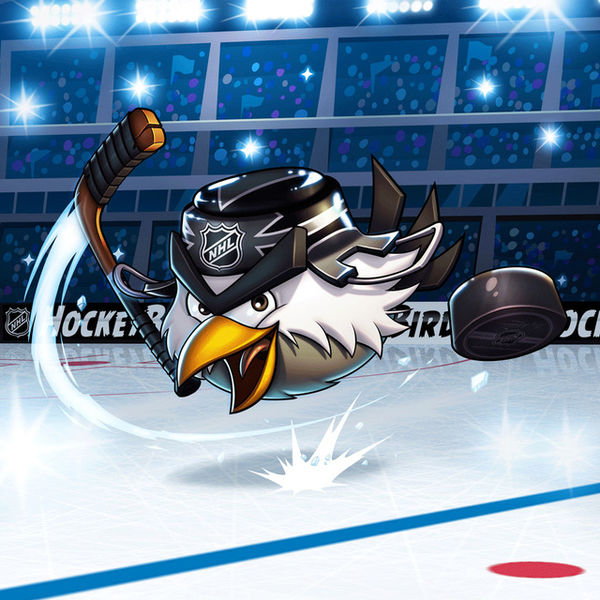 HockeyBird is Leaving His Angry Bird Friends and Joining the NHL

Mesel Isaac — January 28, 2014 — Pop Culture
References: nhl & kotaku
An Angry Bird, tired of a life of ramming his head into buildings, has left his flock to become the new mascot for North American hockey, and changing his name to HockeyBird.

The National Hockey League (NHL) has partnered with Rovio Entertainment (the company behind the mobile game Angry Birds) to create a mascot for the NHL. HockeyBird is set to make his feathery debut at the Kings-Ducks game on Saturday, January 25. The NHL also intends to utilize technology that will use fan engagement to interact with a virtual version of HockeyBird that would appear on stadium screens.

HockeyBird licensed souvenir and novelty merchandise, such as pillows, drinkware and apparel are expected to be available for sale at retail stores in the months ahead.
2.1
Score
Popularity
Activity
Freshness