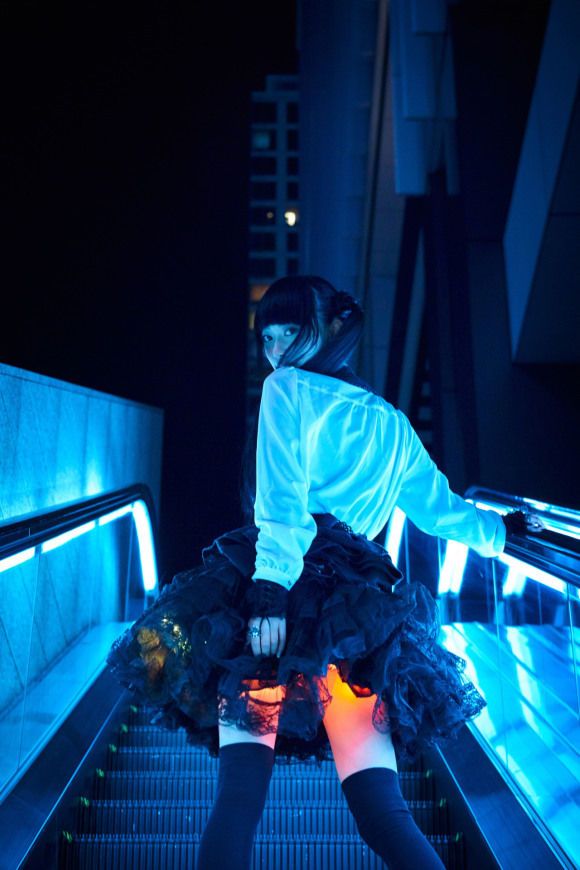 The Hemline of the Hikaru Skirt is Dotted with LED Lights

Laura McQuarrie — January 29, 2015 — Unique
References: hikaruskirt.tumblr & en.rocketnews24
Share on Facebook Share on Twitter Share on LinkedIn Share on Pinterest
For those who want to highlight their legs as their best feature, Kiyoyuki Amano's Hikaru skirt is a great garment to wear. The skirt was created after the designer experimented with combining LED lights and fashion, noticing that when placed at the hemline of a skirt, the lights created a pleasing glow at the thighs.

As well as being novel in appearance, the skirt also has some neat features—the skirt is embedded with tiny gyro sensors, so that each time the wearer takes a step, the colors of the LED lights emitted change. So far, the designer hasn't released any details about how people can acquire one of the skirts, but the skirt does have its own dedicated Tumblr page.
6.1
Score
Popularity
Activity
Freshness
Get Better and Faster