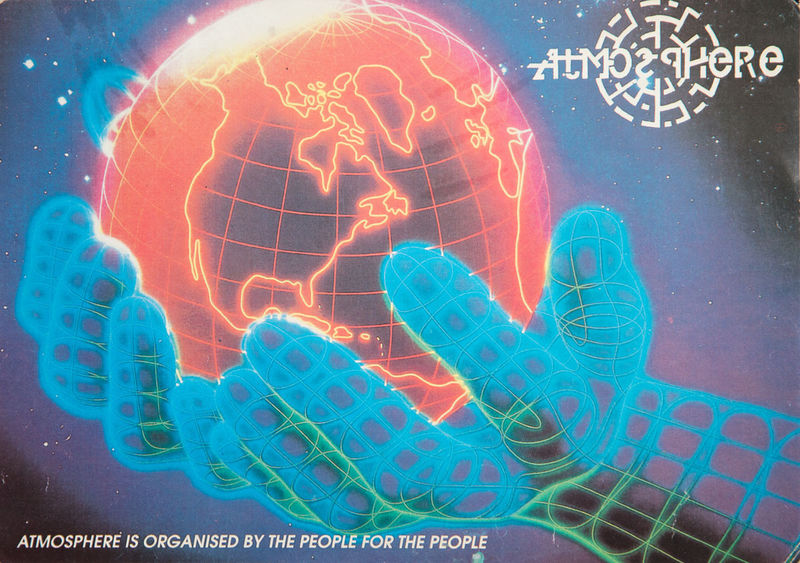 Amy Duong — November 14, 2018 — Pop Culture
References: ravepreservationproject & highsnobiety
Share on Facebook Share on Twitter Share on LinkedIn Share on Pinterest
Hidden Heat is an ongoing video series by Highsnobiety, where the vast world of fandom culture and vintage elements are brought together in dialogue. There are currently two episodes out -- the first explores vintage wrestling shirts and the second centers around 90s Rave Flyers. This latest episode looks into the concept of preserving a space and time through print media in the early 90s. This is centric to raves, as it began to gather popularity during that era and drew from the U.K.

Highsnobiety's Jeff Carvalho speaks to members who played an important role in the early rave scenes or print culture including. This includes Frankie Bones, Gregory Homs, Scotto, DJ Garth, Jeno, Guadalupe Rosales, and Rick Klotz. Youth culture was often defined by party flyers during the 90s, which also served as a uniting symbol of rave music. The prints were often hand-drawn in black and white to be paired with computer graphics. What started off as flyers branched its way out to art gallery displays and commercial ads as well.
5
Score
Popularity
Activity
Freshness
Get Better and Faster