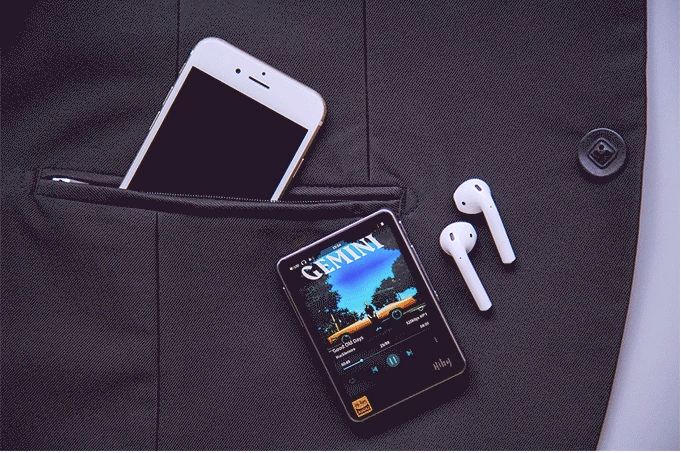 Justin Lam — April 3, 2018 — Tech
References: kickstarter & cnet
Share on Facebook Share on Twitter Share on LinkedIn Share on Pinterest
The casual observer may feel that streaming media is killing the humble MP3 player, but budget-minded music fans are rejoicing over the recent Kickstarter, HiBy R3. Part of the appeal of this MP3 player is in its ability to play and store music from Tidal -- a music service with much higher streaming quality when compared to its competitors. The modern MP3 player has already received more than 10 times it Kickstarter goal and is expected to receive further funding until later in April.

In terms of specs, the HiBy R3 packs a 3.2-inch touchscreen and 11-hour battery life that is sure to outshine other dedicated compact music players. The MP3 also comes equipped with Wi-Fi, Buetooth, DLNA and Airplay. Audio quality on the player is further enhanced through a 64-bit Digital Analog Converter from ESS, a 3.5mm output with 2.5mm balanced option. The HiBy R3 does lack onboard memory, but it is capable of accepting microSD cards up to 2TB.
4.4
Score
Popularity
Activity
Freshness
Access Advisory Services