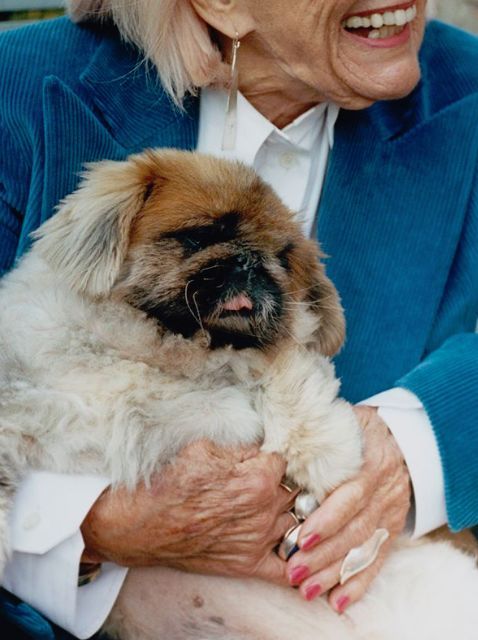 Kalina Ned — August 27, 2018 — Fashion
References: instagram & designtaxi
Share on Facebook Share on Twitter Share on LinkedIn Share on Pinterest
Helmut Lang campaigns have become to be knowns as projects that aim to defy stereotypes through luxurious fashion and photography. In May 2018, the Austrian designer launched an initative that sought out to liberate taxi drivers. Now, the label is attempting to protest agist connotation in luxury fashion with a Helmut Lang campaign that welcomes an inclusive selection of models.

Titled 'Women of Wales,' the goal behind the tolerance-driven project is to "celebrate women of an age that is often bypassed in the mainstream media." In an attempt to liberate the Boomer generation as an integral and unforgotten part of society, the Helmut Lang campaign presents well-styled and bold imagery of fashion-forward and proud women.