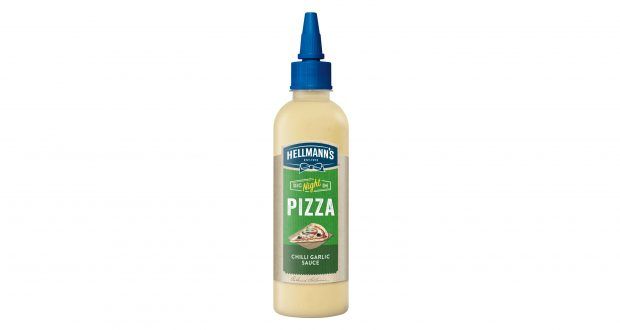 Targeted at consumers aged 16 to 35, the sauces are meant to be used on your favorite takeaway meals or on home cooked recipes to help enhance the flavor with a touch of spice. The sauces come in four varieties including Chicken (Chilli BBQ Sauce), Pizza (Chilli Garlic Sauce), Kebab (Tzatziki Sauce) and Mexican (Spicy Sauce).

Vice President of Foods at Unilever UKI Andre Burger spoke on the inspiration behind the new Hellmann’s Big Night In Sauces saying, "We know that a huge part of the ‘Big Night In’ occasion is food, whether that is people ordering a takeaway or creating their own meals at home. The takeaway delivery market has seen staggering growth over the past decade and is now worth an estimated £4.2bn. The new range is set to tap into this growing opportunity, so we would encourage retailers to stock up now in order to benefit.”
4
Score
Popularity
Activity
Freshness
Attend Future Festival