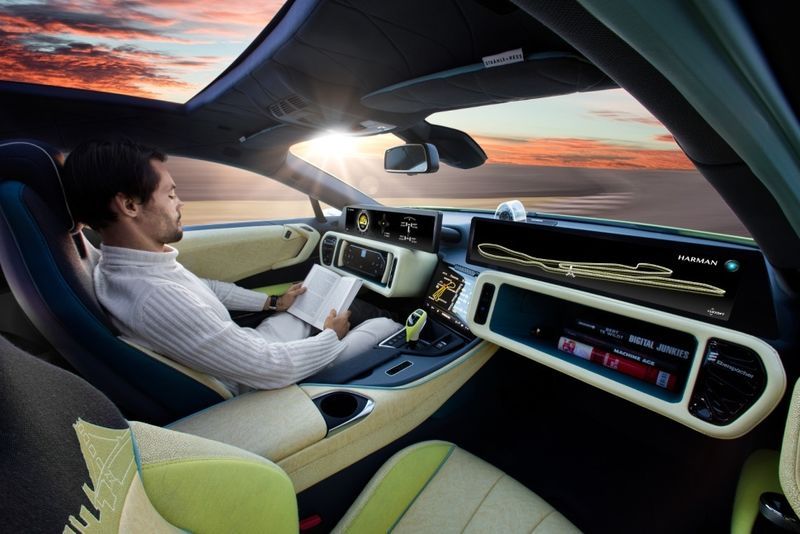 Laura McQuarrie — January 9, 2016 — Autos
References: news.harman & digitaltrends
Share on Facebook Share on Twitter Share on LinkedIn Share on Pinterest
At the Consumer Electronics Show this year, Harman introduced Harman LIVS as an intelligent system to power the Rinspeed Etos. The Rinspeed Etos is known as an autonomous hybrid car that comes with a companion drone, which makes it fairly impressive already as a car of the future. But in tandem with the LIVS system, the car is even smarter.

Currently on display at CES 2016, demos on the capabilities of LIVS are available, showcasing a possible future for automobiles of the future.
5.1
Score
Popularity
Activity
Freshness
Get Better and Faster