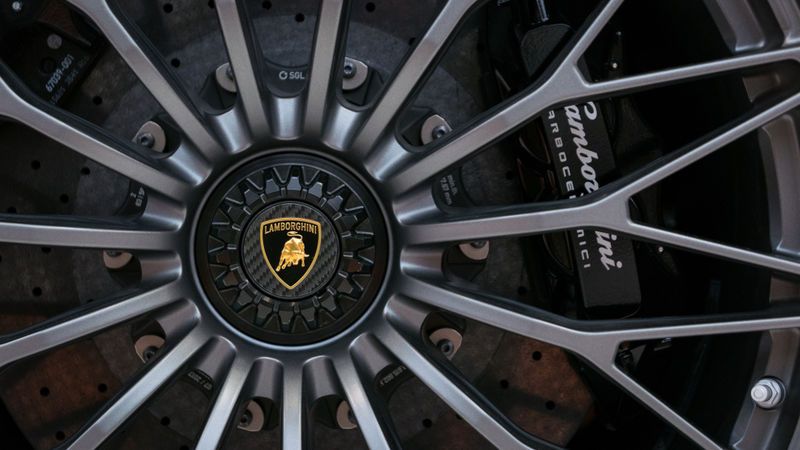 Alexa Voice Controls Will Come to Lamborghini and Rivian Cars

Daniel Johnson — January 10, 2020 — Autos
References: aboutamazon & hypebeast
Share on Facebook Share on Twitter Share on LinkedIn Share on Pinterest
Lamborghini and Rivian vehicles are scheduled to receive Alexa Voice controls before the end of 2020. The integrated voice controls could streamline the in-car experience, as well as provide hands-free options for drivers. Rivian also stated a few of the Alexa features will be available even if the car is off.

Previously Amazon invested in Rivian, which means that adding Alexa capabilities in Rivain cars could be in Amazon's financial interests.