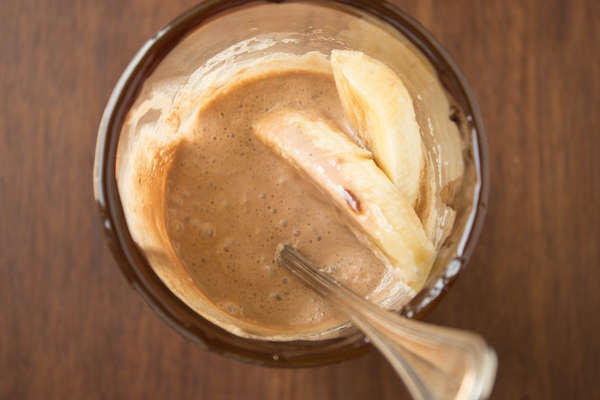 Jamie Levine's Guinness Float is Filled with Bananas and Goodness

It's always nice to switch your partying routine on the fly, and that's probably the greatest thing about Levine's Guinness float recipe. Using only Guinness, chocolate ice cream, a banana and chocolate syrup, these creations are a fast and easy way to sweetly serenade any party guests into sugary submission.