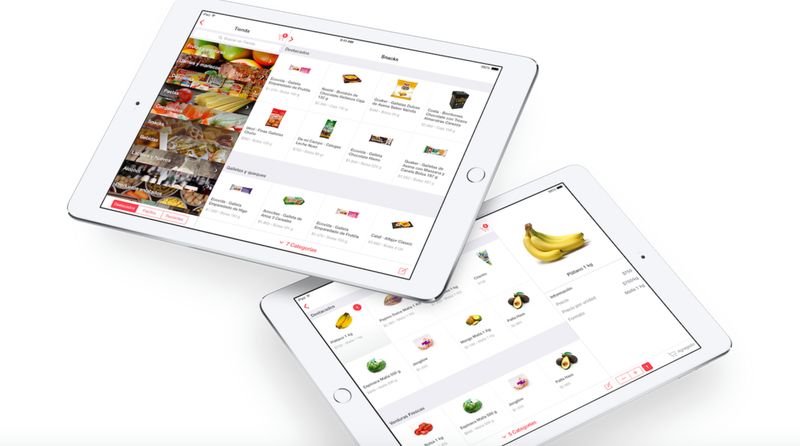 Currently, the deal has to go through regulatory approval, which is scheduled to finish in the beginning of 2020. For now, Cornershop will continue to operate under its current leadership, however, this may change in the future.

Previously, Uber was experimenting with the other grocery deliveries, such as when Uber partnered with Walmart. Additionally, Dara Khosrowshahi, the Uber CEO, stated that grocery delivery is a logical next step for Uber to take. Uber sees grocery deliveries as a good expansion plan due to the success of Uber Eats.