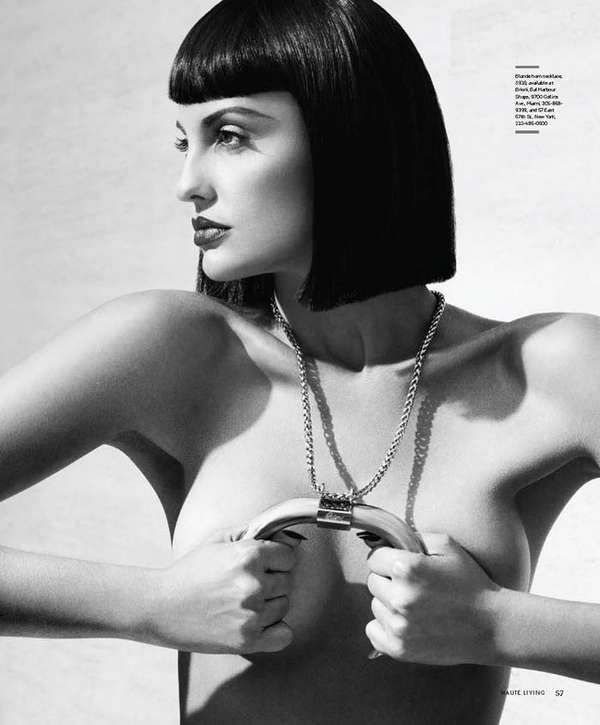 Many of the shots in the editorial were captured in monochrome, and that gives them an extra touch of class. Jessica B does a great job of remaining stoic in many shots, exuding a strong and confident sex appeal without pandering to the camera.

My favorite capture in the collection features Jessica B in a black sports bra and long black pants walking triumphantly across an empty room. The snap is taken from a distance and is well-lit, showing off Jessica B's curvaceous frame.

Implications - One of the most effective forms of marketing is advertising that appeals to a consumer's sexual desires. By overtly marketing in a sexual manner, the company shows a willingness to buck convention in favor of originality and edge.
4.8
Score
Popularity
Activity
Freshness
Access Advisory Services