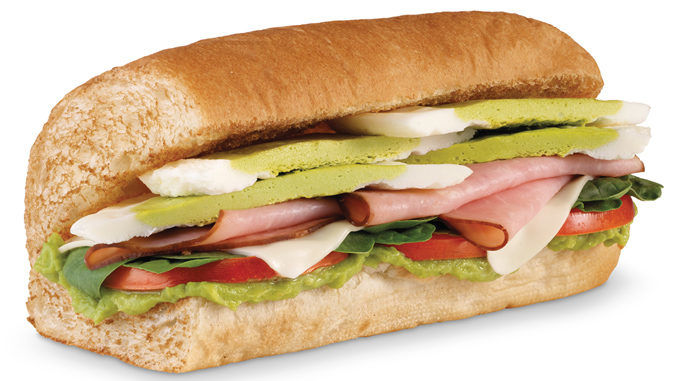 The original 'Green Eggs and Ham' story was published by Dr. Seuss in 1960 and remains one of the most beloved children's books. Now, 60 years later, Subway has partnered with Netflix to create a real Green Eggs and Ham Sandwich. Just like in the book, the sandwich consists of ham topped with eggs that have green yolks. The yolks get their green hue from a spinach-based dye. The rest of the sandwich also includes guacamole, fresh spinach, and sliced tomatoes.

The sandwich will help to promote the launch of the new Netflix series, 'Green Eggs and Ham,' which launched on Friday, November 8th.