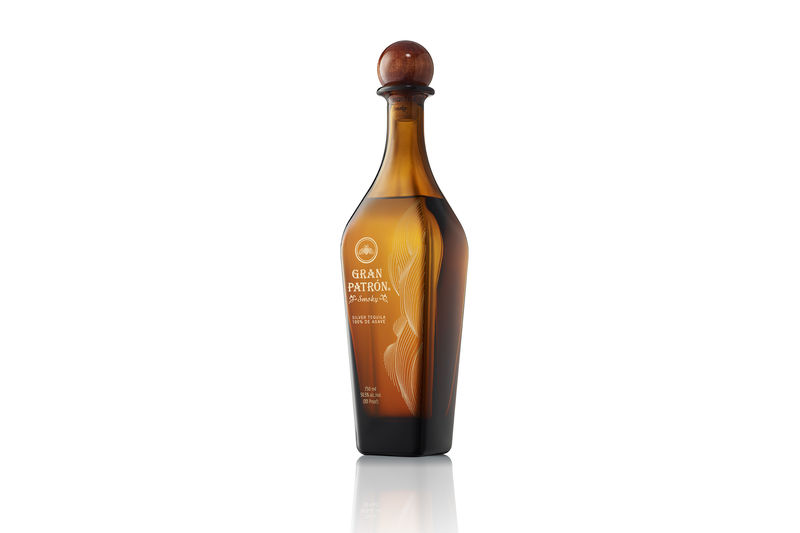 'Gran Patrón Smoky' is Made By Roasting 100% Weber Blue Agave

In terms of taste, Gran Patrón Smoky is said to have a balanced and complex yet “very distinctive” smoked agave flavor, with notes of pepper, spices and citrus.

Smoky flavors, which are often used to reference early culinary traditions, are now appearing in a range of food and beverage products to add a greater sense of depth, versatility and even elicit a sense of nostalgia in consumers.
2
Score
Popularity
Activity
Freshness
View Innovation Webinars