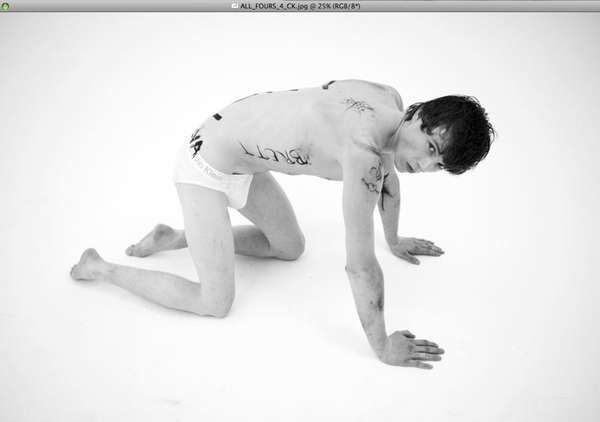 The feature embraces the online magazine world by being screen capped from the photographer’s Mac, giving it a sense of being raw and less formal than the typically polished and photoshopped-to-death editorials.
6.5
Score
Popularity
Activity
Freshness
View Innovation Webinars