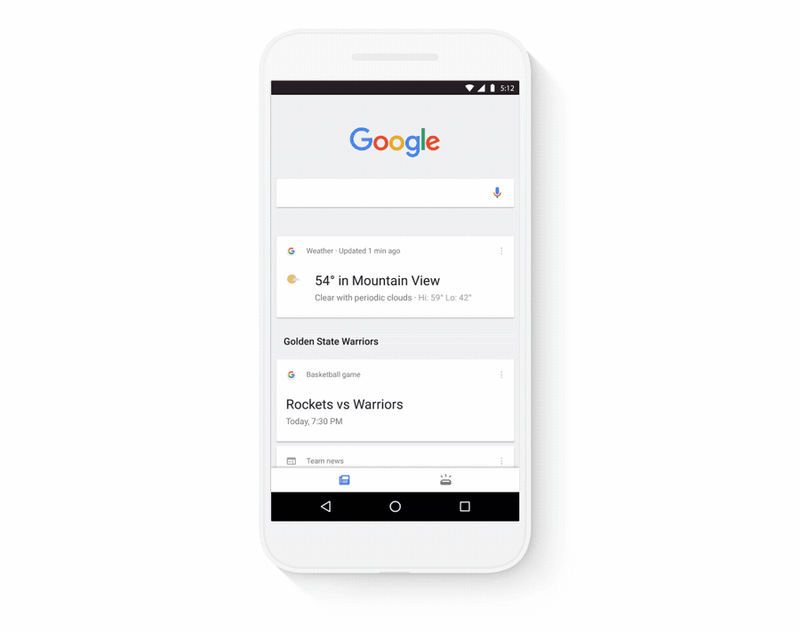 Google's App Update Was Designed to Enhance Its Traffic

The update ensures that the app is even easier to navigate than it previously was. The app's front page is now broken up into two categories with overarching themes -- current topics and upcoming events. It separates these topics with different tabs rather than revealing an entire feed, so that options such as news, sports, weather are available in one condensed tab, while the second tab reveals upcoming trips, calendar appointments and emails.

The more Google's app update is used by the owner of the phone, the "smarter" and more streamlined it will become based on the user's patterns of use and preferred topics.
0.8
Score
Popularity
Activity
Freshness
View Innovation Webinars