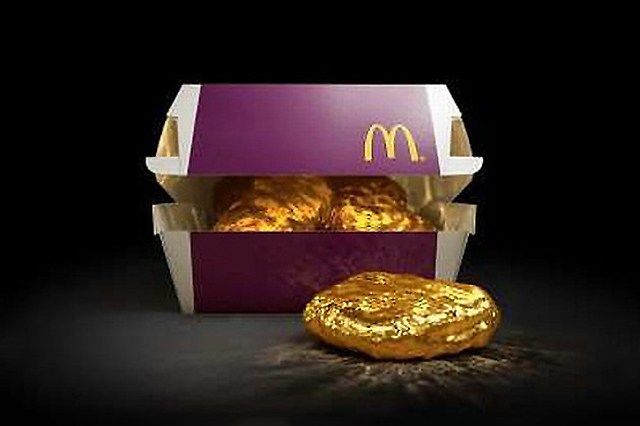 The social media campaign asks users to try and find 'Kaito Nuggets,' the new mascot, and reveal his location when they spot him. Kaito is said to appear at random in restaurants around the country, as well as in commercial spots or nearly anywhere else in the media. In addition to stirring excitement for the new mascot, the golden nugget works to promote new dipping sauces for the popular food item.

Kaito Nuggets is garbed in the iconic McDonald's colors, wearing a vibrantly yellow suit, which is accented by a red bow tie. He wears a top hat and mask as well in the promotion poster, where he holds up his hands like guns while balancing the chicken nuggets.
3.2
Score
Popularity
Activity
Freshness
View Innovation Webinars