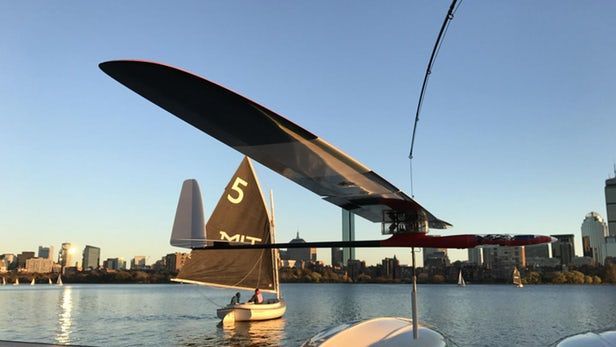 Dubbed the Albatross, this particular gliding robot is a bio-inspired creation in that its design takes note of the unique wings of the albatross bird, which is known for massive wings that allow the birds to literally fly for years at a time and glide for huge distances with minimal effort. It is precisely this functionality that the Albatross gliding robot is looking to emulate, and it does this by using behemoth wings as well as high-tech systems that include GPS, ultrasound and an array of sensors that enable the glider to move with minimal energy consumption.

With eco-friendly and efficient transportation becoming increasingly important on land, on the sea and in the air, scientists are increasingly looking to nature for design inspiration, and the Albatross is a by-product of this approach.
3.1
Score
Popularity
Activity
Freshness
Access Advisory Services