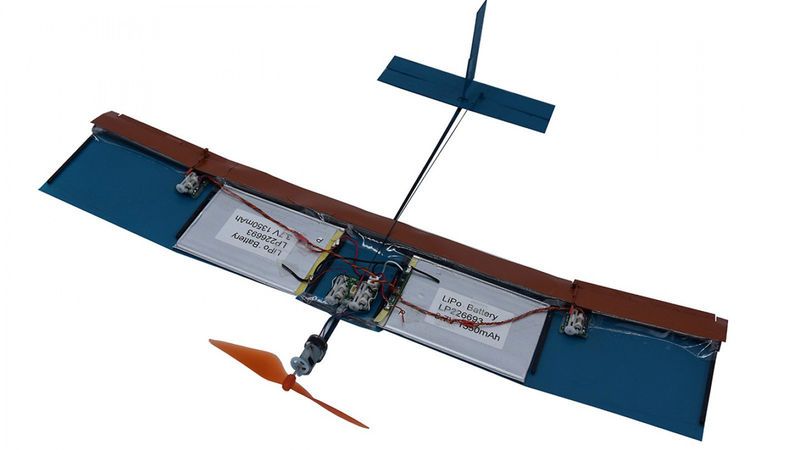 Daniel Johnson — February 3, 2020 — Tech
References: brown.edu & engadget
Share on Facebook Share on Twitter Share on LinkedIn Share on Pinterest
Researchers from Brown University recently created a wing design that could help drones fly for longer periods of time. The new wing design takes inspiration from bird wings, and it is able to keep a drone in flight for a total of three hours. Currently, the new design has only been tested in a wind tunnel. Researchers have also patented the design but will continue to look for potential design improvements.

Traditionally aircraft wings are designed to be smooth, in order to guide the air to the wing, however, conventional designs reduce efficiency. Since the researchers did not follow traditional wing designs, they were able to increase the aspect ratio of the wings.

The design could latter be integrated with newer drone models to allow users to operate a drone for longer periods of time.