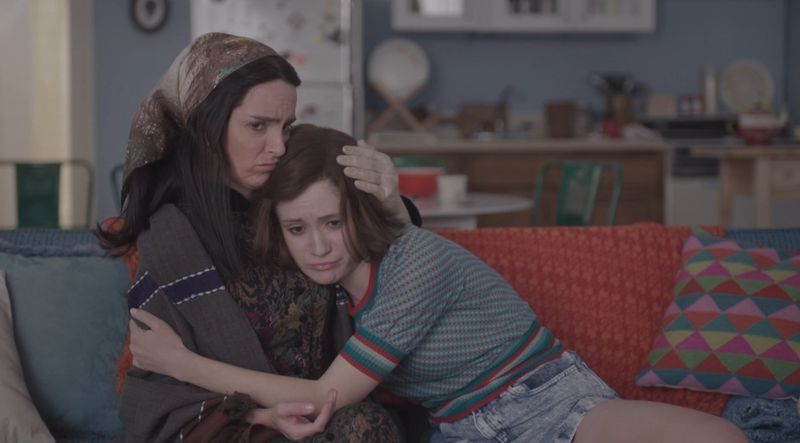 SNL Gets It Right with Their Uproarious Girls Parody

The video pokes fun at the existing characters – obsessive-compulsive Hannah, Spirited Jessa, Perpetually Lost Marnie and Super-Fast-Talker Shoshanna – and introduces a character of their own. Yes, Tina Fey plays the latest “Girl” – an Albanian immigrant who goes by the name of Blerta and simply does not understand these girls’ over-privileged NYC lives.

The result is a hilarious culture shock filled with Blerta’s (Tina Fey’s) frank advice and anecdotes from the old country that will sure to have fans – and critics – laughing. SNL hit the nail on the head with this satirical, sidesplitting Girls parody video. The real HBO Girls returns for its third season in early 2014.
0.3
Score
Popularity
Activity
Freshness
Get Better and Faster
play_circle_filled