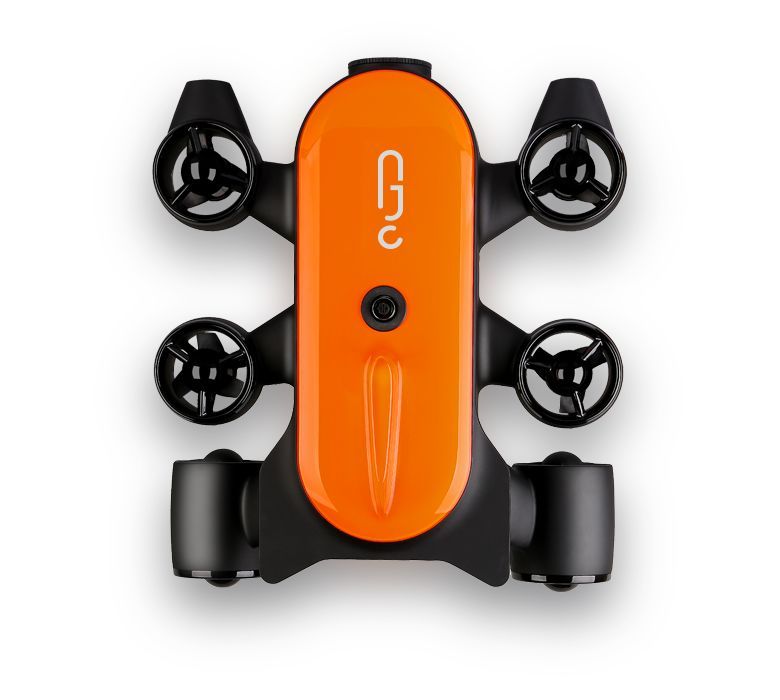 The Geneinno Titan is Designed for Deep Sea Photography

Joey Haar — June 12, 2018 — Tech
References: geneinno & digitaltrends
Share on Facebook Share on Twitter Share on LinkedIn Share on Pinterest
Not five years ago, aerial drones were considered the stuff of the far-flung future, but today not only are those devices relatively common, they've expanded with the likes of the Geneinno Titan. The drone doesn't have much flying prowess -- in fact, it can't fly at all. Rather, the Titan is a deepwater diving drone, providing pilots with access to terrain that they wouldn't previously have been able to explore.

Naturally, diving presents a host of problems not present for flying drones. While air is relatively thin, water is dense, and thus diving drones need to withstand high pressure. The Geneinno Titan delivers, with a diving range of up to 150 meters deep. For perspective, competitors in the growing niche typically dive just 50 to 100 meters.
6.4
Score
Popularity
Activity
Freshness
View Innovation Webinars