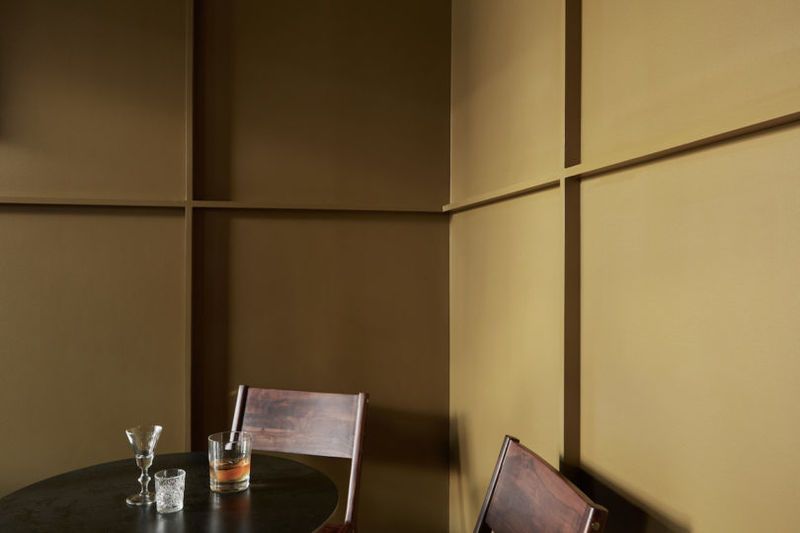 Justin Lam — June 4, 2018 — Lifestyle
References: gardenandgunclub & wwd
Share on Facebook Share on Twitter Share on LinkedIn Share on Pinterest
Garden & Gun Club may have an intriguing name, but the true appeal of this eatery lies in its minimalist space and eclectic Southern menu. The space itself was built to encompass the ethos of Southern living and welcomes guests in with an incredible sense of comfort. The interior design of Garden & Gun Club elegantly blends old and new in a way that not only reflects its Atlanta home but also celebrates the distinct Sothern identity.

The menu at Garden & Gun Club doesn't shy away from Southern classics and proudly features dishes like boiled peanuts, gumbo, meat and dumplings. However, the dishes on the menu all feature a modern twist that is meant to intrigue diners and have them experience new things. The gumbo is made with turkey neck, while the meat featured alongside the dumplings is rabbit. Garden & Gun Club bolsters its food with an extensive whiskey list, as well as a myriad of craft cocktails, beer and wines.
1.2
Score
Popularity
Activity
Freshness
View Innovation Webinars