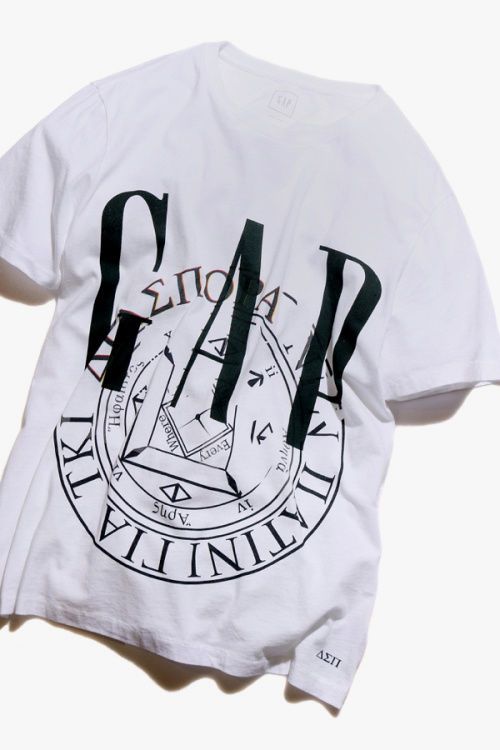 This New Tee from Gap Japan Was Created with Diaspora

Overall, the design of the shirt is simple and can be worn with just about any combination of causal attire. Despite the minimalist aesthetic however, the graphics on the front of it make it statement-worthy. In its traditional fashion, Gap's branding is included boldly, with large serif lettering in black bringing some stark contrast to the white material.

Beneath it, Diaspora's 'Magic Circle' graphic is included. In order to keep the release exclusive, the collaboratively made tees will only be available from Gap Japan stores in Tokyo for a limited time.
4.8
Score
Popularity
Activity
Freshness
Jeremy Gutsche Keynote Speaker