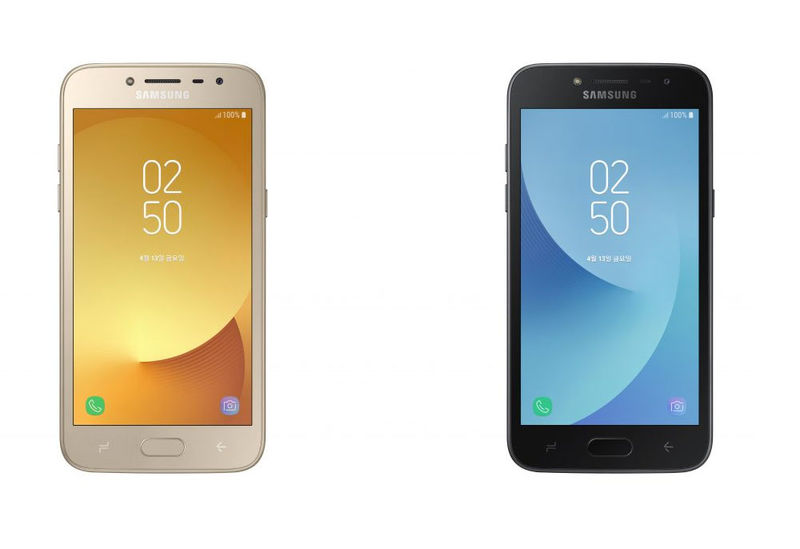 Justin Lam — April 19, 2018 — Tech
References: theregister & engadget
Share on Facebook Share on Twitter Share on LinkedIn Share on Pinterest
With phones becoming more connected, it may seem strange to create a data-free phone, but Samsung has decided to surprise tech fans with the release of its Galaxy J2 Pro. Unlike the technologically advanced Galaxy S9, this new smartphone from the South Korean conglomerate lacks the ability to access data over 3G, LTE and WiFi.

This may seem like a major downgrade for some, and in many ways it is, but the phone does seem to hold a place as it is perfect for kids and seniors who do not require or want access to data. Samsung is even offering a limited deal in which Korean college students can purchase the Galaxy J2 Pro before their exams and return it for a full refund after the exam season.

In terms of specifications, the Galaxy J2 Pro comes in a mid-range with a 1.4GHz quad-core chip, 1.5GB RAM and a 2,600mAh battery. The super AMOLED display measures in at 4.9 inches and the phone features a camera on both the front and back.
4.6
Score
Popularity
Activity
Freshness
Jeremy Gutsche Keynote Speaker