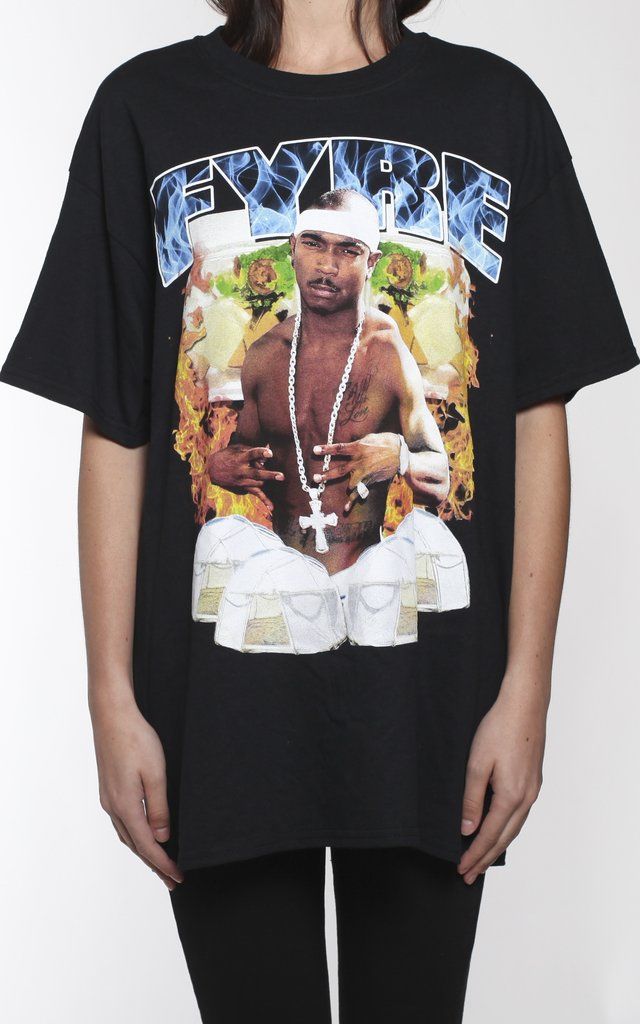 These Fyre Festival Shirts Were Created by @Freeky.p of #N8NE

With Ja Rule's portrait on the front, the name of the festival, and a series of the disaster relief tents that were haphazardly put up for severely disappointed attendees, the shirts sum up the most iconic Fyre Festival symbols.

Due to the retro portrait of Ja Rule, along with the old school lettering that marks the Frye Festival shirts, they have a 90s-inspired look that makes them appealing to streetwear fanatics who have a taste for comedy.
6
Score
Popularity
Activity
Freshness
Jeremy Gutsche Keynote Speaker