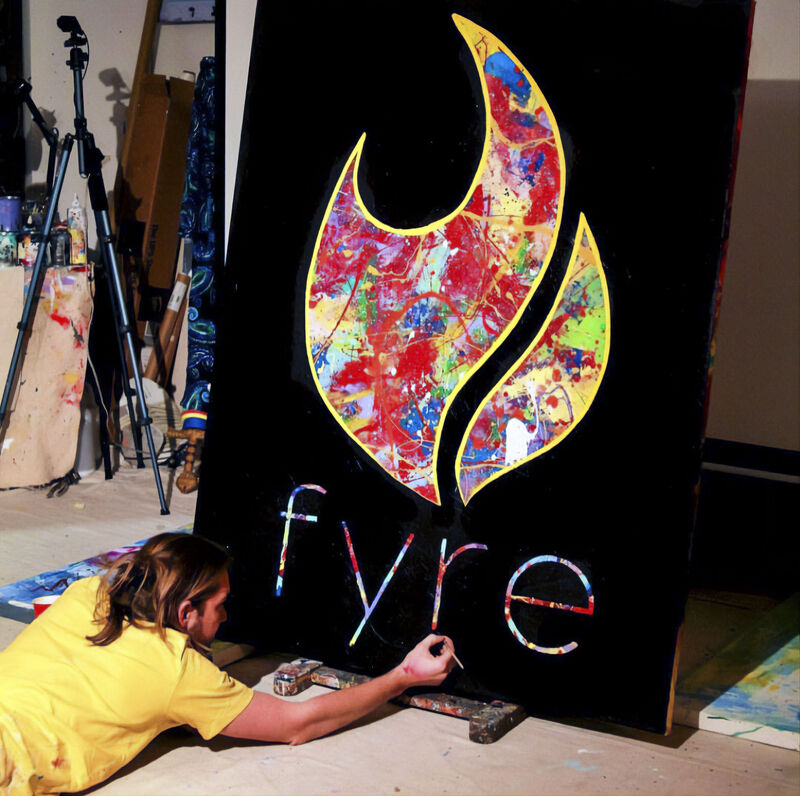 Ja Rule shared the artwork on his Instagram account, which features a large oil-painted Fyre Festival logo against a black background. The painting by done by artist Tripp Derrick Barnes, and was previously owned by the rapper.

Though the Fyre Festival painting was originally slated to sell for no less than $600,000, the rapper ended up letting it go for just $122,000 as an NFT, which was sold through his blockchain venture, Flipkick. Ja Rule has said that while he's still in the process of learning about NFTs, he plans to sell more hybrid art pieces in the same way.