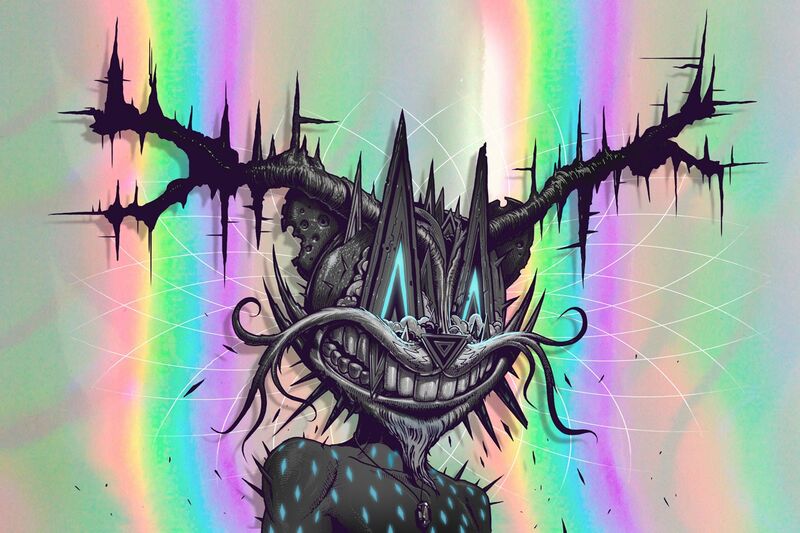 Niko Pajkovic — January 14, 2022 — Tech
References: superplastic.co & hypebeast
Share on Facebook Share on Twitter Share on LinkedIn Share on Pinterest
Luxury toy and design brand SUPERPLASTIC has announced the launch of HEADTRIPZ, a new NFT collection that consists of over 10,000 one-of-a-kind, programmatically generated artworks. The new collection arrives as a follow-up installment to the brands' Christie and Janky Heist NFT drops, which were released in July.

The new collection was created in collaboration with many notable celebrities, including Iann Dior, Jim Jones, KidSuper, Gucci Ghost, E40, OG Slick, Dalek, Ricardo Cavolo, Flying Fortress, and others. In addition, SUPERPLASTIC has announced that it will be airdropping limited-edition Headtripz Pillz NFTs to customers who currently hold approximately 9,600 CryptoJanky NFTs.

The new launch will also include an entirely digital Headtripz party on January 20, where, according to the company, fans will “enter a new dimension with a blunt, a couple of bottles of Bolt 45 and maybe even a few virtual NFT pillz.”