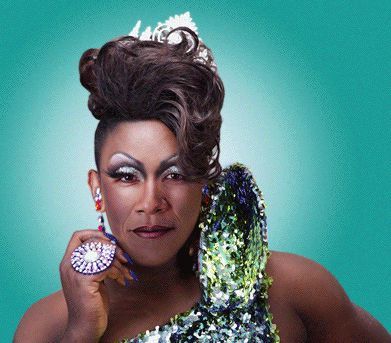 These Funny Political Portraits Show That 'War Drags You Out'

The series is quite cleverly titled 'War Drags You Out' and features the men depicted with much more glitz, glamour, makeup and sequins than they would ever be caught dead in. The animated gifs featured on Saint Hoax's website show the artist's process of turning these serious political faces into stage-ready drag queens.

Of course, one of the most fabulous things about drag is that it's transformative. In addition to these comical makeovers, Saint Hoax also gives the political leaders new names, turning Barack Obama into the fabulous "Baricka O'Bisha" and Vladimir Putin into a very dolled up "Vladdy Pushin." Saint Hoax notes that "unlike drag queens, the fame hungry leaders don't know when to take their costumes off."
4.6
Score
Popularity
Activity
Freshness
Get the 2021 Trend Report FREE