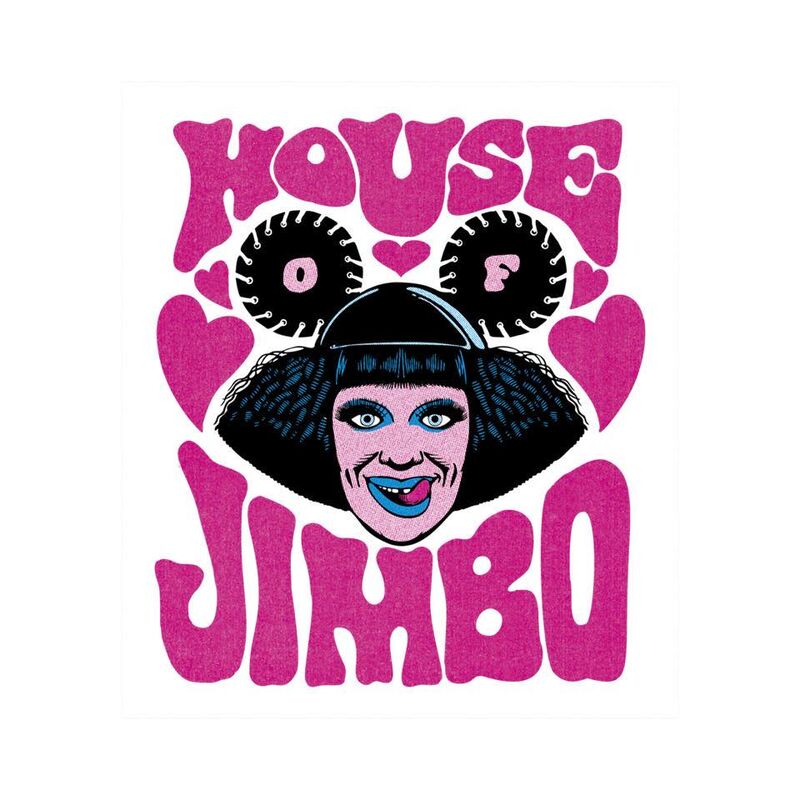 A self-described "drag clown," Jimbo plans to center the show around a cast of drag and clown characters, taking inspiration from 'Pee-Wee’s Playhouse' and 'The Hilarious House Of Frightenstein.' In order to produce the show, Jimbo is seeking support through Kickstarter, where he's seeking a goal of $69,000 CAD. Funds will be used to support filming and production costs, as well as costumes, sets, props, and digital animation. 'The House of Jimbo' will also donate 10% of all funds raised to Rainbow Railroad, a Canadian charity that helps members of the LGBTQ2SI community to escape violence and persecution in their home countries.

By supporting the campaign, fans can see their name in the show's credits, receive an autographed photo, a personalized message, and a signature Jimbo necklace. Depending on the amount pledged, fans will be able to receive one or all of these items. For those who are able to pledge $10,000 CAD, Jimbo will thank them by sending all items and creating an episode that's dedicated to them.