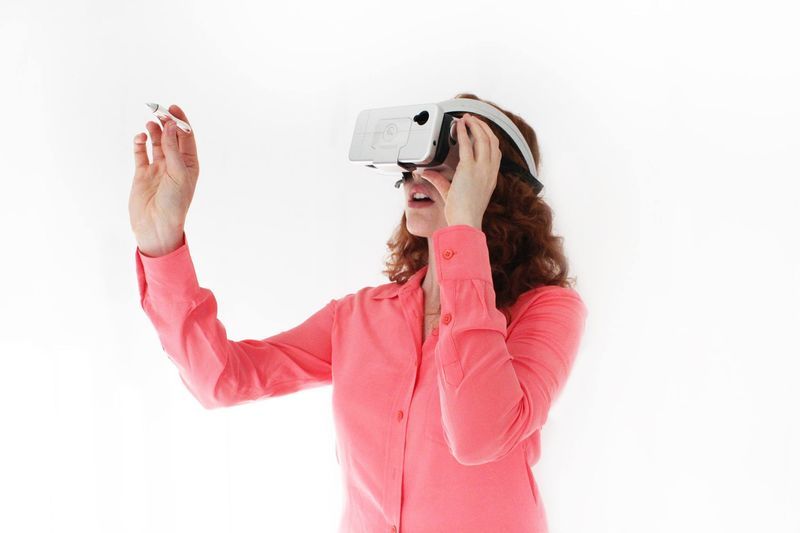 Meghan Young — June 17, 2015 — Tech
References: fulldive & psfk
Share on Facebook Share on Twitter Share on LinkedIn Share on Pinterest
Virtual reality is becoming a hot commodity in the tech and gaming industry, so it's only natural that a headset would be released that's much more affordable than the leading Oculus Rift; enter the FullDive VR Wear and Wand. More official than Google Cardboard -- which works with a person's smartphone -- and yet more accessible than the Rift, it was designed by a world-class team of engineers, product designers, marketers and operational crew from such companies as Google X, Cisco, Microsoft, HTC, Exigen Services and Tesla.

The first 5000 units of the FullDive VR Wear and Wand will be sold for only $29. Working with a wand, it will be the first controller-based VR headset and holographic platform to enter the marketplace.
3.5
Score
Popularity
Activity
Freshness
Get the 2023 Trend Report FREE