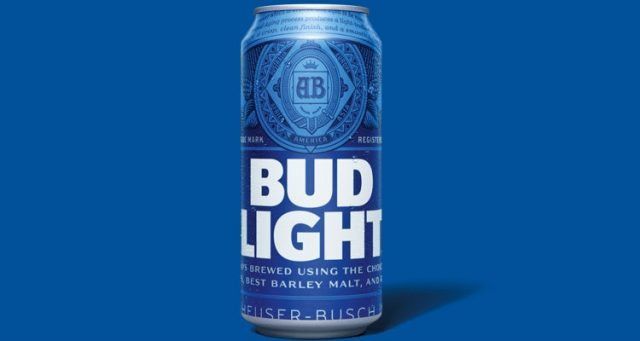 Justin Lam — February 8, 2018 — Marketing
References: dailymail & thedrinksbusiness
Share on Facebook Share on Twitter Share on LinkedIn Share on Pinterest
At the beginning of the 2017 NFL season, a promise of free Bud Light was made if its football team won the Super Bowl. As it turns out, Bud Light has remembered this promise and is preparing to provide beer to the massive number of thirsty Philadelphia Eagles fans. After the Super Bowl win, the brand took to Twitter to assure fans that they had not forgotten its promise and intends to distribute its product during the Eagle's victory parade in early February.

While Bud Light has yet to confirm whether the product will be free, or the amount being distributed, this Tweet made by the company shows a sense of commitment associated with social media interaction. With many brands operating extensive social media accounts, there is something to be said about the statements made on these platforms. While they can be powerful marketing tools, they also provide a direct line of communication to customers who often remember promises made by large companies. Bud Light will hopefully live up to its claims and should be ready to face backlash if demands are not met.