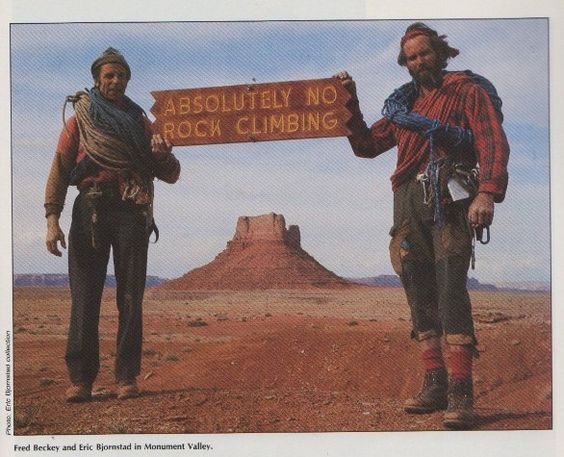 'Dirtbag' will Chronicle the Life of Outdoorsman Fred Beckey

Joey Haar — August 1, 2016 — World
References: kickstarter & core77
Share on Facebook Share on Twitter Share on LinkedIn Share on Pinterest
In the outdoor exploration community, the name Fred Beckey is associated with such grandiose legend that some don't even believe the man could possibly exist. 'Dirtbag: The Legend of Fred Beckey' aims to silence those disbelievers by chronicling the adventures and misadventures of Fred Beckey, one of America's -- and indeed the 21st century's -- most exceptional climbers and explorers.

Beckey is one of the most prolific climbers of all time, with an absurd amount of records including first ascents, bushwhacking trails, and pioneered routes. However, he stubbornly refused the spotlight, never accepting any sponsorships in his single-minded pursuit of the next climb. He subsequently lived most of his life as a drifter with no permanent home and few possessions of his own.

The film uses footage from over a decade that the director spent with the man himself as well as archival footage to paint a picture of a truly unique life.
2.6
Score
Popularity
Activity
Freshness
Attend Future Festival