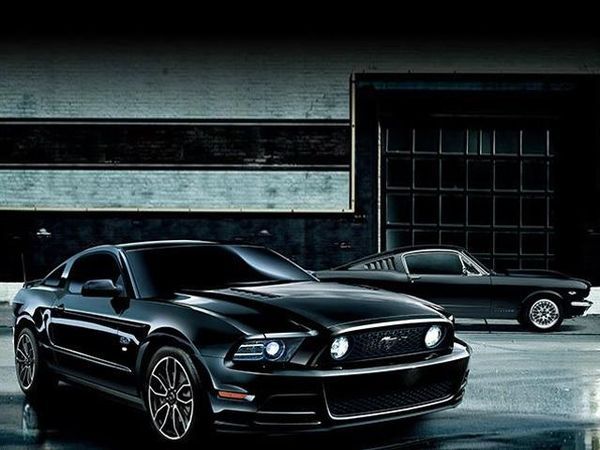 The Ford Mustang the Black Edition is for Japanese Drivers Only

Michael Hines — February 12, 2014 — Autos
References: ford & carbuzz
Share on Facebook Share on Twitter Share on LinkedIn Share on Pinterest
The Ford Mustang The Black is an oddly named special edition set to be released in an odd location. If you want to get technical, the car’s full name is the Ford Mustang V8 GT Coupe The Black, and it will be released in Japan. The Japanese aren’t exactly know for their love of muscle cars. However, a muscle car was the surprise star of “The Fast and the Furious: Tokyo Drift,” so anything is possible.

In all seriousness, though, the Ford Mustang The Black is an awesome special edition of which only 40 will be made. Japanese drivers will be treated to an all-black Mustang complete with 19-inch alloy wheels and a glass roof that will block up to 90 percent of infrared rays and 96 percent of ultraviolet rays. The Mustang will be powered by a 5.0-liter V8 good for 426 hp and 390 lb-ft of torque. The Ford Mustang The Black is priced relatively cheap, considering only 40 are being made, at about $50,000.