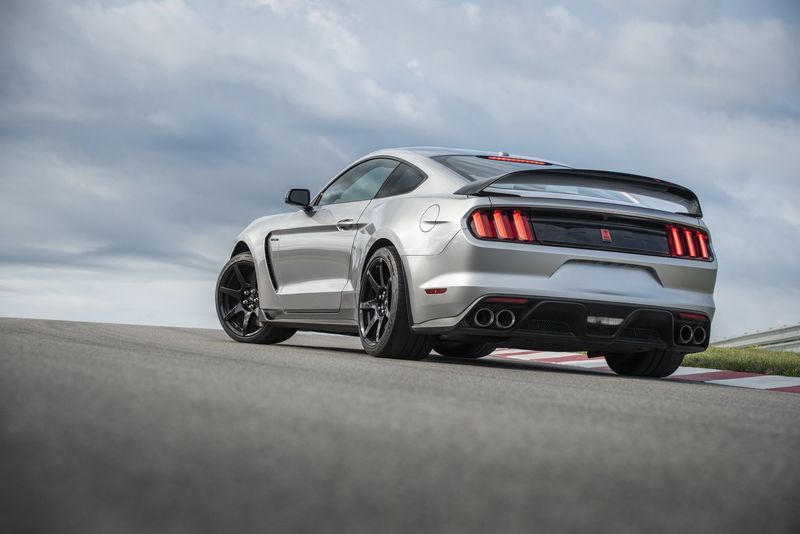 Hennessey Performance Doubled the Horsepower of the New Mustang

Daniel Johnson — September 3, 2019 — Autos
References: hennesseyperformance & hypebeast
Share on Facebook Share on Twitter Share on LinkedIn Share on Pinterest
Hennessy Performance has created a 2020 Ford Mustang Shelby GT500 that is capable of producing 1,200 horsepower. This is almost double the car's original horsepower, which is 760. Off of the line, the 2020 GT500 was already the most powerful Mustang ever produced. However, the Venmoom package from Hennessy Performance drastically increases the car's output.

In order to make such a powerful edition of the car, Hennessy had to order several aspects of the car, including its intercooler, inductions system, positions, and connecting rods, as well as the fuel allocation system. Owners of the car will also have to use 109-race gasoline, as opposed to conventional fuel.

The company has not yet released a price for its Venom package.