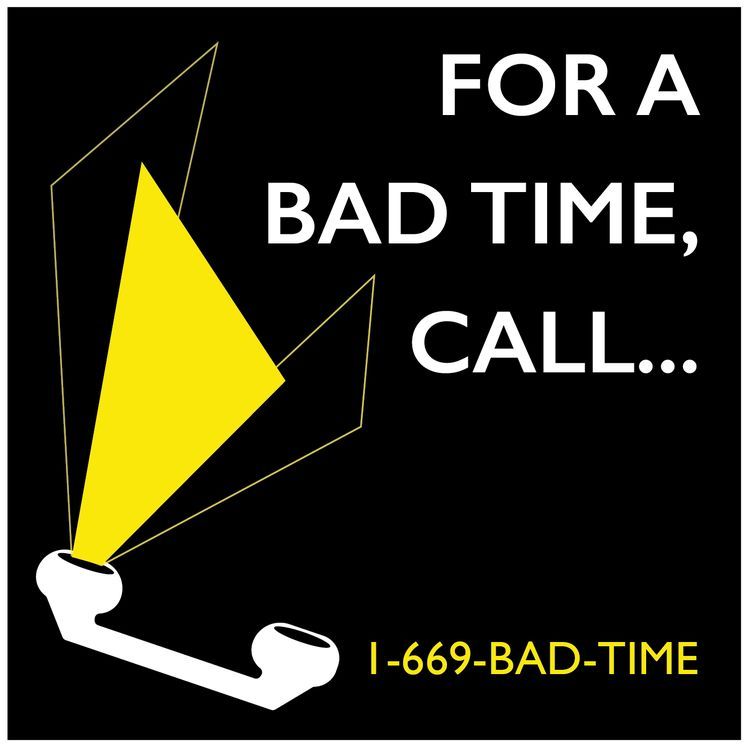 The 'For a Bad Time Call...' Project Gives Women a Space to Blow Off Steam

Joey Haar — December 20, 2017 — Pop Culture
References: forabadtimecall.squarespace & theverge
Share on Facebook Share on Twitter Share on LinkedIn Share on Pinterest
According to the artists behind the 'For a Bad Time Call...' project, "women's anger is underrated, useful, and productive." The project thus aims to put that anger to good use, offering up a hotline that women can use to rant about virtually anything and then turning those rants into a podcast series.

To use the For a Bad Time Call... hotline, women (defined by the project as "the most inclusive definition of *Not-A-Man possible") can call 1-669-BAD-TIME. Should the rant get a little too personal, or if women simply want to shout into the void without it ending up on a podcast, they can say the phrase "private call" before or after their vitriolic blast, and the producers behind the project promise to leave that rant alone.

For a Bad Time Call... has produced three episodes of the podcast at the moment of publication, and it plans on releasing new episodes every other week.
0.6
Score
Popularity
Activity
Freshness
Get Better and Faster