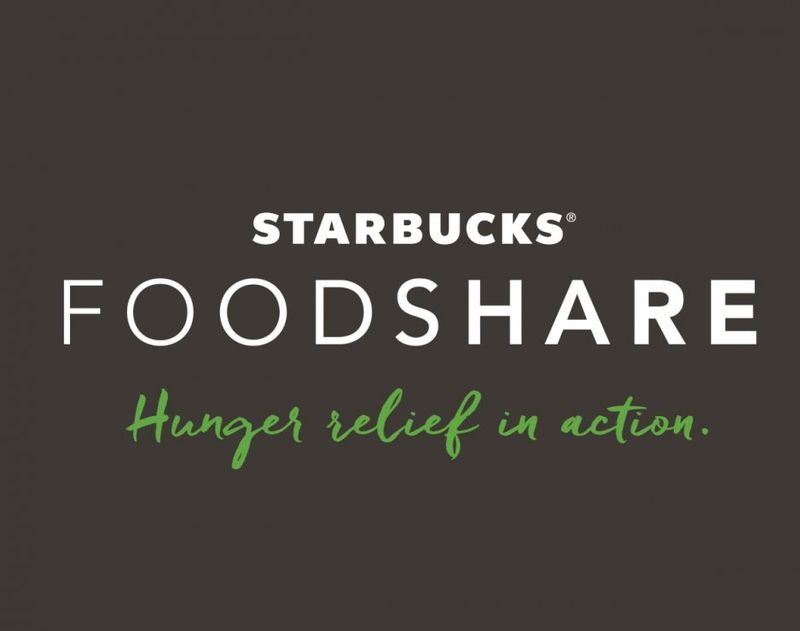 Katherine Pendrill — March 23, 2016 — Social Good
References: news.starbucks & bustle
Share on Facebook Share on Twitter Share on LinkedIn Share on Pinterest
Starbucks recently announced that it is teaming up with the nonprofit organization Feeding America to launch its new FoodShare program. As hunger remains a persistent issue across the US, this program ensures that fresh food gets into the hands of those who need it the most.

Starbucks' FoodShare program is a new initiative that will be rolled out in more than 7,000 stores over the next 12 months. In an effort to cut down on food waste, the chain will donate perishable food items such as pastries, paninis, salads, breakfast sandwiches and Bistro Boxes to local food banks. In addition to cutting down on food waste, the program is likely to generate more than five million meals for individuals who access food banks.