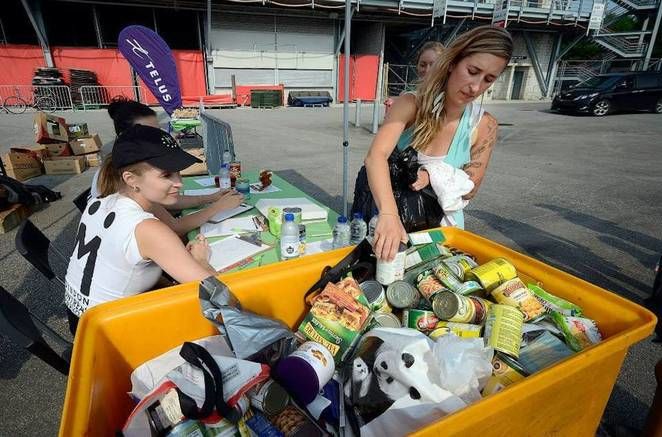 The initiative involves partnerships with local grocery stores and it simply reallocates food that stores would otherwise discard on a normal basis. Since the project began, Moisson Montreal and its grocery store partners have been responsible for redistributing more than 197 tons of meat, 137 tons of goods from the bakery, 52 tons of fresh produce and 148 tons of frozen food items. Meat is one of the most difficult food items to redistribute because of the transportation and refrigeration required, but it is a non-issue for Moisson Montreal.

Now that the program has taken off, it will be implemented across the entirety of Quebec with more participating supermarkets.
4.5
Score
Popularity
Activity
Freshness