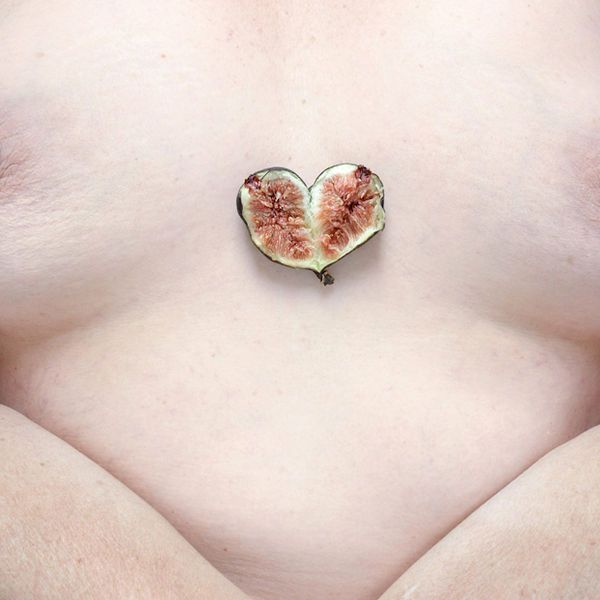 Created by and photographed by duo Barb Ciurej and Lindsay Lochman, the 'Ponder Food As Love' photo series gives an important human issue a whimsical touch. The sensual series sheds light on women and their constant obsession with their bodies, which become a constant obsession about food. The beautiful and thoughtful series looks ethereal even though some of the images could have been almost bordering on grotesque if food were not incorporated into the shots.

“We weren’t interested in sumptuous food photography, but in rendering the connections and imperfections between fragility of flesh and food. The wintry North light of our studio lent a softness and the color palette came from the subtle play of light, capturing a kind of tenderness," says the duo of their work.
6.9
Score
Popularity
Activity
Freshness
Get Trend Hunter Dashboard