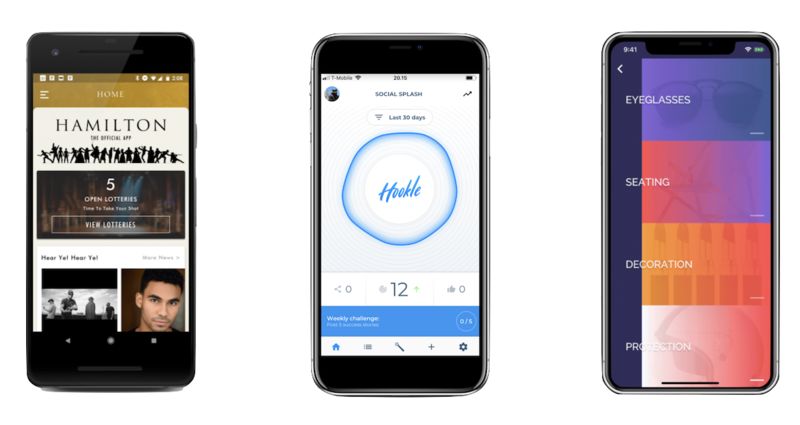 Justin Lam — March 5, 2018 — Tech
References: techspot & engadget
Google's Flutter toolkit is a unique developer platform that makes designing cross-platform apps a lot easier. Building apps for both Android OS and iOS can be a time-intensive task and while there are some workarounds to make the task easier, Google's Flutter is perhaps the best and easiest-to-use system. The toolkit was officially launched in beta at MWC 2018 and Google hopes that widespread adoption will allow it to better tune the system.

At its core, the Flutter toolkit is an open-source dev platform, but the system is so much more simply because of its cross-platform features. While most developers design an app for one OS then the other, the Flutter toolkit gives them the ability to easily port one system over to the other. The toolkit is also compatible with Fuchsia—Google's upcoming OS—and features improved integration with Google's programming language Dart 2.
1.8
Score
Popularity
Activity
Freshness