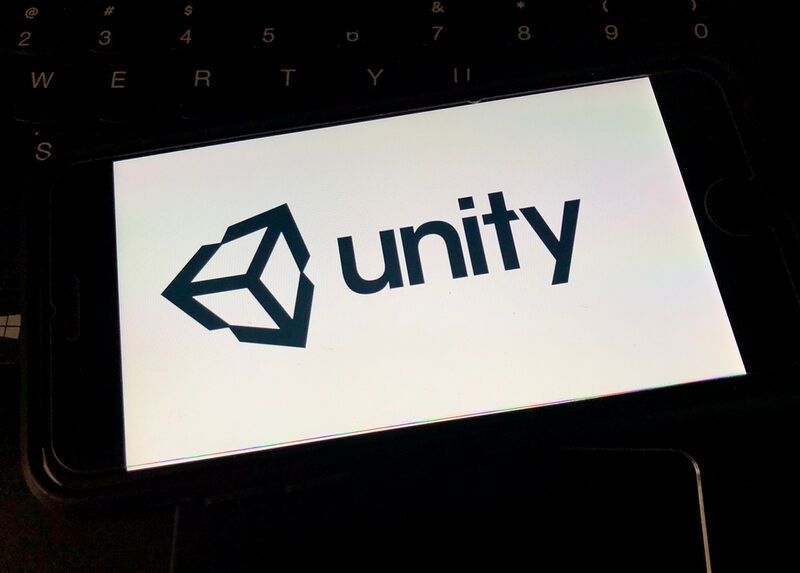 Unity Launches a New Platform for Game Creators and Developers

According to the company, the new platform will provide game creators with everything they need, including backend tools for user acquisition, monetization, and player engagement. 'Unity Gaming Services' will be made available globally and already has over 100 developers on the platform. A standout feature of the new platform is that it provides developers the ability to sync their game logic with Unity's backend services without requiring a full-fledged platform release.

"We are the fastest way to make cross-platform multiplayer games, and getting your multiplayer game live is clicks away through the Unity editor,” said Ingrid Lestiyo, Senior Vice president and General Manager at Unity.