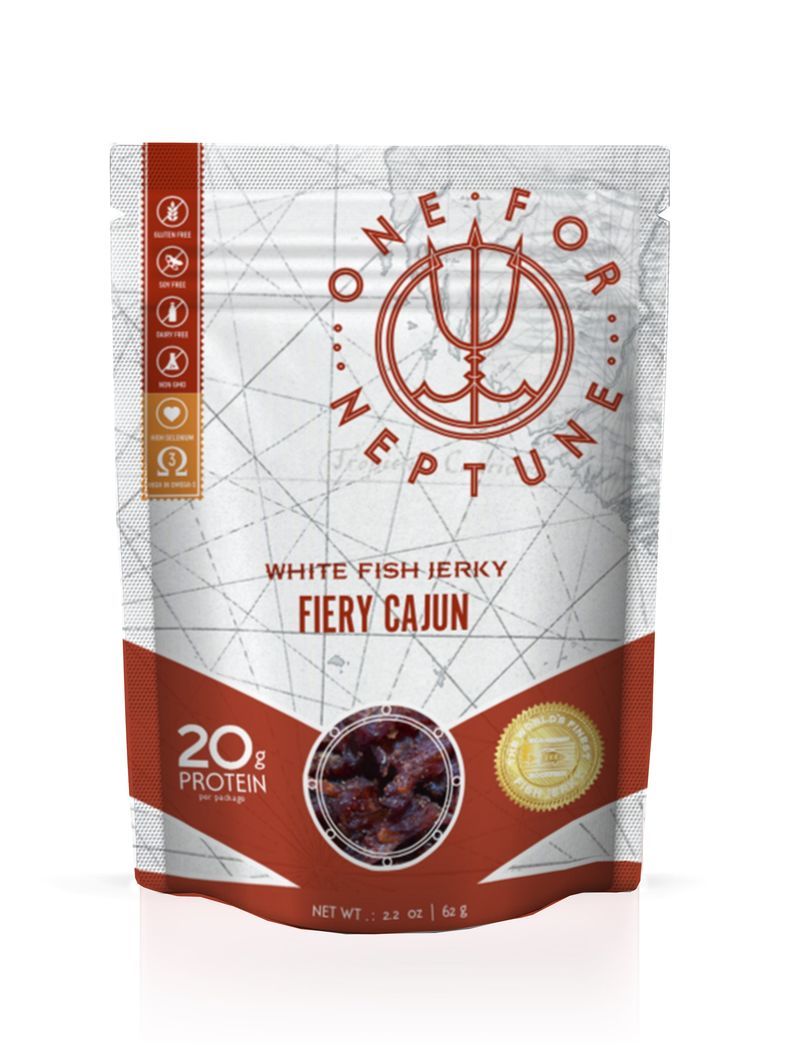 On OneForNeptune's website, consumers will soon be able to trace where their snacks come from, right down to the name of the small-scale harvester who caught it, by entering a code.
2.6
Score
Popularity
Activity
Freshness
Get the 2021 Trend Report FREE