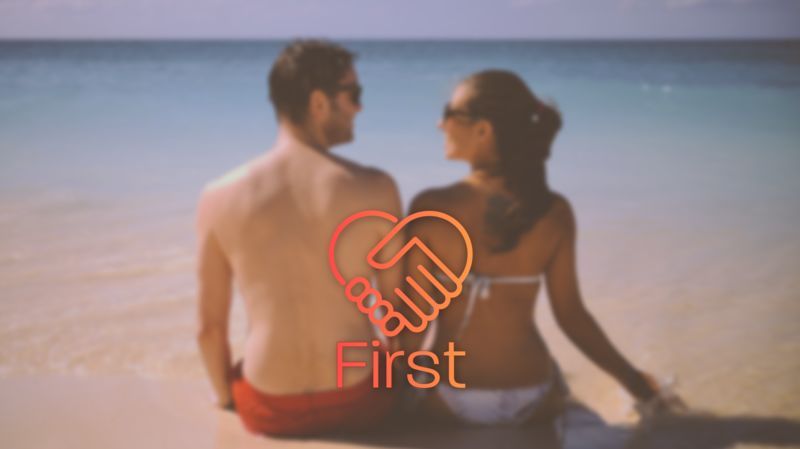 Joey Haar — June 13, 2017 — Lifestyle
References: gofirst.co & producthunt
Share on Facebook Share on Twitter Share on LinkedIn Share on Pinterest
Despite the tremendous popularity of so-called dating apps such as Tinder, the First dating app recognizes the major flaw with the vast majority of those romantic software programs. Though they call themselves dating apps, so few of the encounters on them actually lead to dates — more often than not, users end up frustrated when the conversations with their matches lead nowhere.

The First dating app is entirely centered around the first date. Users post dates on the site, and then other users who might be interested can submit a request. The poster picks their favorite candidate, and the date is in the works — without any needless small talk via text. When posting a date, users also specify who's paying: either the poster, the requester, or a 50/50 split. This simple feature is designed to eliminate the awkward eye contact that can arise when the bill comes.
4.1
Score
Popularity
Activity
Freshness
Access Advisory Services