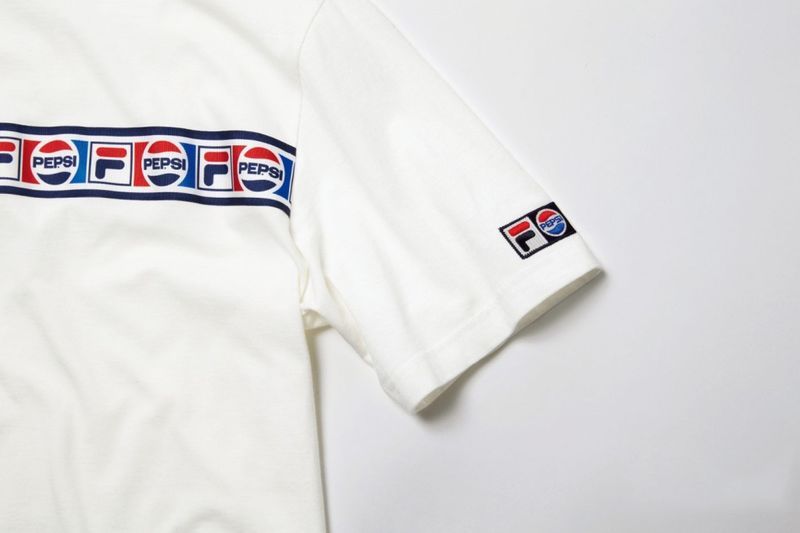 Riley von Niessen — April 7, 2017 — Lifestyle
References: fila & hypebae
Share on Facebook Share on Twitter Share on LinkedIn Share on Pinterest
Recently, FILA Korea spread news that it'd be launching a collaborative line of apparel with Pepsi. In addition, it released a series of promotional images that reveal what a few of the pieces will look like. Included in the shots are tees, shorts, and accessories like baseball caps and socks. All of the items sport the branding of both FILA Korea and Pepsi, making the collaborative effort clear. Color palettes seem to remain uniform throughout the line of apparel as well, with hues of royal blue, navy, red, and white complementing fabrics.

The clothing is set to launch on April 7th, and it's reported that it will only be available from six FILA sites, in addition to eight Hyundai department stores.
4.8
Score
Popularity
Activity
Freshness
Access Advisory Services