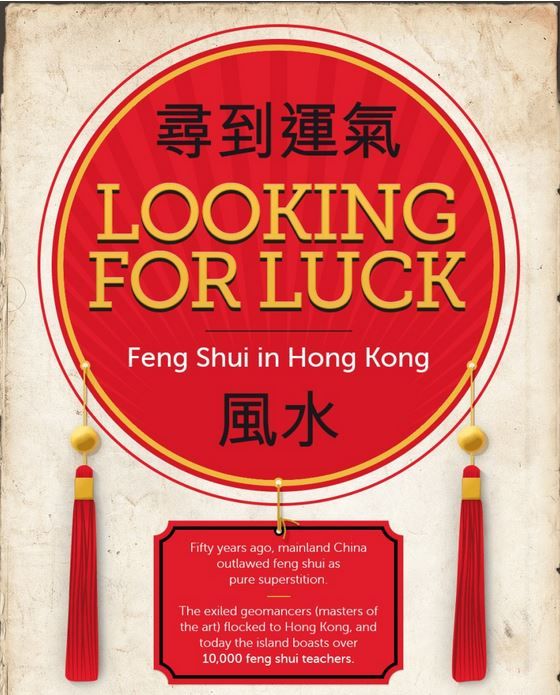 This Infographic Details the Power of an Ancient Practice

Geomancers use position, orientation and environmental aesthetics of space and objects in order to determine a harmonious relationship between people and their habitats. Fun Fact: Nina Wang, who was at one point the richest woman in Asia, paid her geomancer 33 million over the course of her lifetime.

Though feng shui can be dismissed as superstition -- in fact, it was briefly banned in mainland China during the Communist regime of the 1960s -- it is a philosophy that has become essential to Chinese life, ranging from architecture design to big-time decisions made by city officials.
4.2
Score
Popularity
Activity
Freshness
Jeremy Gutsche Keynote Speaker

Language-Decoding Infographics
This Infographic Shows Where in the U.S. People Use 'Um' or 'Uh'