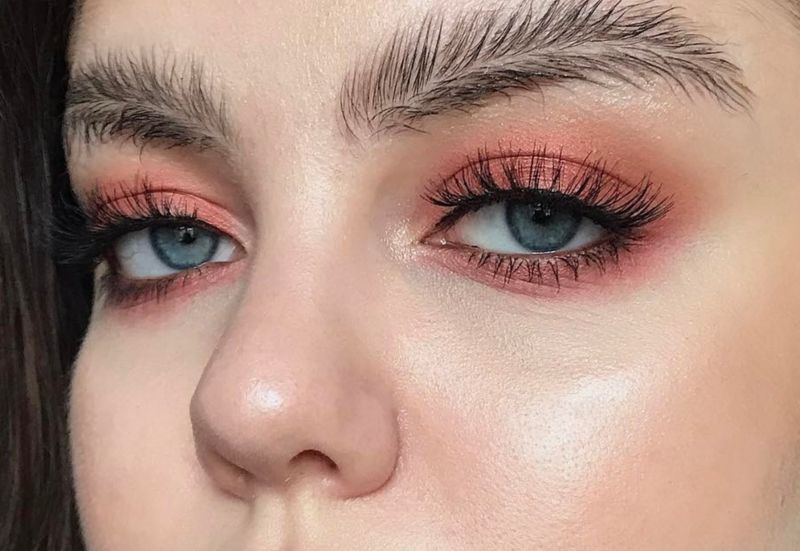 To get the look, beauty bloggers have been parting their eyebrows down the center horizontally, so that the hairs on either side point in opposite directions. As POPSUGAR Beauty reports, the look was originally started by makeup artist Stella Sironen as a joke, who told her followers that she'd be adapting her eyebrows to resemble a bird's feather. Shortly after she announced this, feathered eyebrow looks began spreading on Instagram.

Although the look might not be considered a wearable one for most, it's made for an interesting viral trend that's prompted users to get a little more adventurous with their brows.
5.9
Score
Popularity
Activity
Freshness
View Innovation Webinars