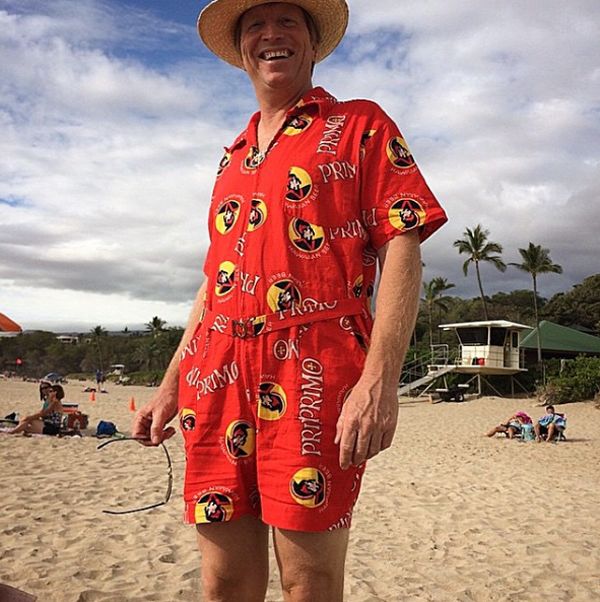 The popular blog has well over 100,000 followers and asks its fan to submit their own #FashionDad for the chance to have their picture featured. The purpose of the account is described well by its bio, which reads "Fathers on fleek," along with the appropriate flame emoji.

Pictures show the Fashion Dads sporting styles that feature biker outfits, goofy hats, flag-matching patriotic button-ups and many that are made up entirely from horribly clashing patterns. All in all, blog endearingly shows dads acting in their most natural states, flaunting their styles and doing their best to embarrass their children.
2.3
Score
Popularity
Activity
Freshness
Access Advisory Services