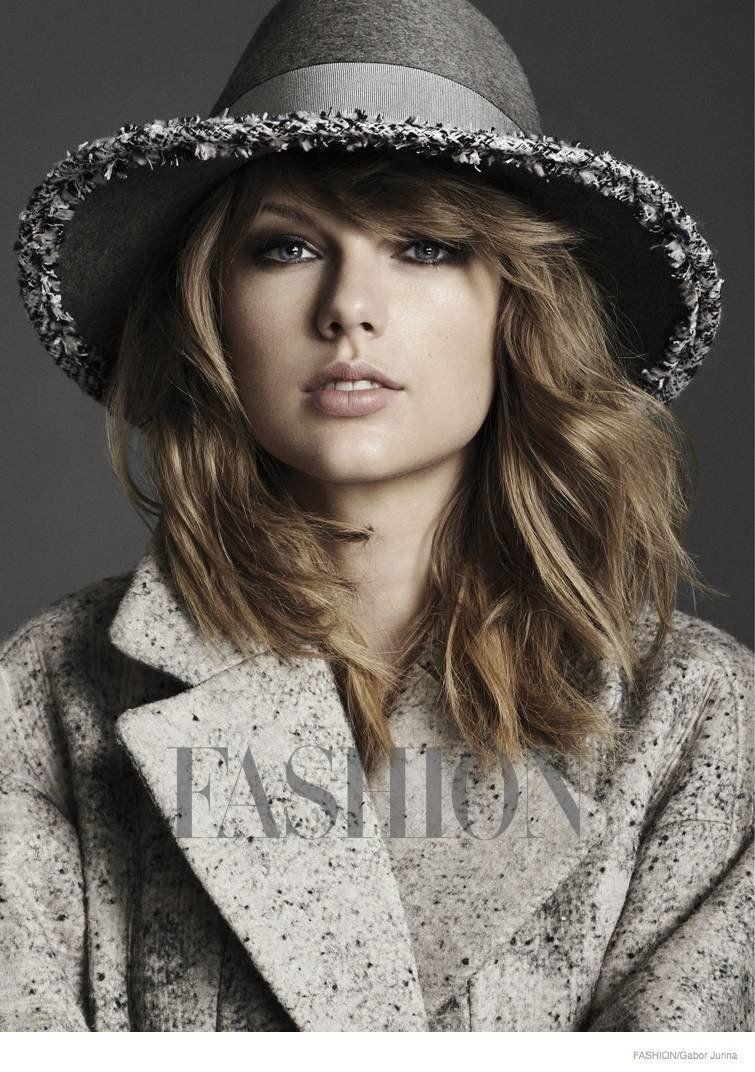 Meghan Young — October 6, 2014 — Fashion
References: fashionmagazine & fashiongonerogue
Share on Facebook Share on Twitter Share on LinkedIn Share on Pinterest
After being named the most stylish person in America, singer-songwriter Taylor Swift has exploded on the fashion scene with magazine cover after magazine cover; she can be spotted in fall coat fashion in the October 2014 issue of FASHION Magazine. With her model-like figure and good looks, it is no wonder that everything she wears looks good on her, even a wardrobe of cozy outerwear.

Shot by photographer Gabor Jurina and styled by Zeina Esmail, the fall coat fashion editorial is captured in studio. In the accompanying article, she opens up about her new album '1989' as well as the people who she surrounds herself with. She says, "When I was younger, I was just fascinated by romance and now the most important thing to me is the opinions of [my] sisterhood of friends."
2.6
Score
Popularity
Activity
Freshness
Get Trend Hunter Dashboard