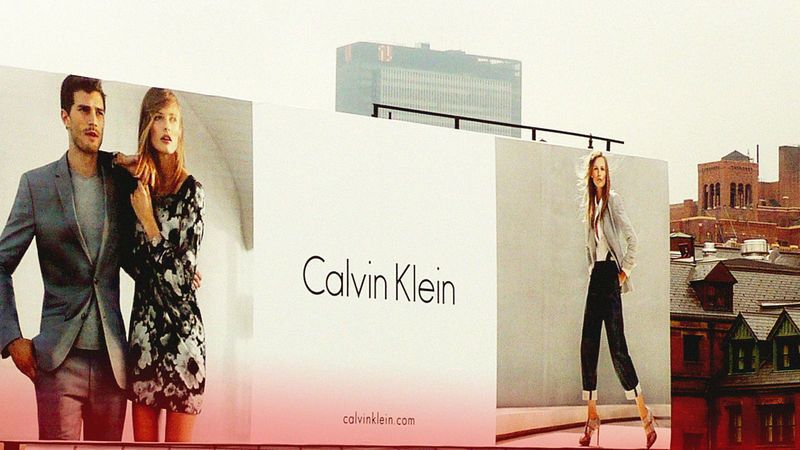 Calvin Klein Will Be Live-Stream Its Fall Ad Campaign

Meghan Young — March 19, 2016 — Fashion
References: fastcompany
Share on Facebook Share on Twitter Share on LinkedIn Share on Pinterest
Calvin Klein's fall ad campaign will be making an impact on people well before it hits the pages of magazines and city billboards. The fashion brand plans to stream the process of creating it through a live stream on Periscope. By utilizing the social media platform in this way, fans and consumers will be able to see what it takes to create a fall ad campaign.

Melisa Goldie, Calvin Klein's chief marketing officer, says, "There’s always been sort of a mystique behind the Calvin Klein advertising campaigns in general — really about, who’s going to be the face, what’s the talent, is there going to be a celebrity." Considering its last series of campaigns, that would be true of its fall ad campaign. Essentially, they're taking a cue from McDonald's.
1.6
Score
Popularity
Activity
Freshness
Get Trend Hunter Dashboard